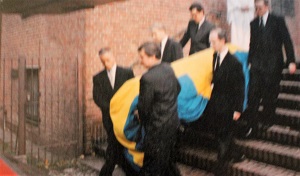 November 1995. The Church of the Swedish Assembly In Berlin.  In the coffin is Carl Gustaf Svingel. Those gathered to take good care are grabbed by the opera winger Ingvar Wixell’s song. On one of the wreath bands you can read the Swedish King Parade. On another ”Unserem Freund Family Summer Trail”, thanks for the fact that Svingel helped Queen Silvia’s relatives out of the DDR. From SVT Reporters … END_OF_DOCUMENT_TOKEN_TO_BE_REPLACED 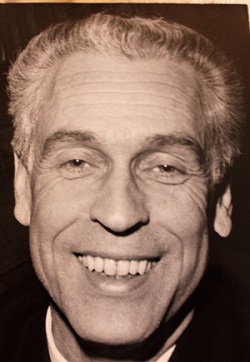 Rarely has the world peace hanged on such a fragile thread. The water cannon in front of the Brandenburg Gate is directed against Berlin mayor Willy Brandt. He is together with general the United States forces of Europe, Bruce Clarke and the commander  of Berlin, general Albert Watson.  Gettyimages . Between the pillars are armor wagons and in front of you, nervous soldiers from the militias see the finger … END_OF_DOCUMENT_TOKEN_TO_BE_REPLACED 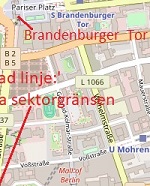